Thank you for your interest in joining the Frontiersmen!

Our Approach to Preparing

There are many self-formed groups out there with the same goal as the Frontiersmen - the protection of their homes & family during a crisis. While there are exceptions to the rule, the majority of these groups generally fall into one of three categories: preppers, survivalists and militia groups.

While each have similar goals to ours, in fact we would refer to them as "sister organizations", the real difference is in how you attain these goals. In developing our model, we examined the various types of groups and identified what we believe to be the pros & cons associated with each.

With this knowledge, the Frontiersmen developed a system that incorporated all the strengths these groups possess, while at the same time discarding the aspects we believed to be detrimental to the whole. 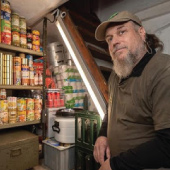 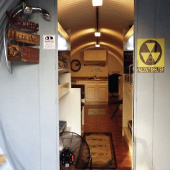 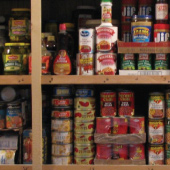 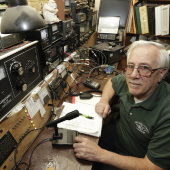 Having a good supply of food, water, and other essentials is a must in these uncertain times.

Support groups are all around and they offer a wealth of knowledge.

Preppers are the best when it comes to creativity, alternative energy, off-grid communications, and stocking up on provisions for the family.

In times of emergency, they too, like survivalists, may find themselves well-prepared, but still alone.

And the "stockpile and wait" approach limits survivability to the amount of supplies on hand.

Additionally, preppers on average tend not to put too much emphasis on a strong defense, and that may prove dangerous if the situation turns critical, as in civil unrest for instance. 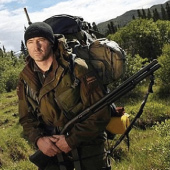 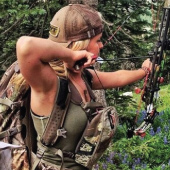 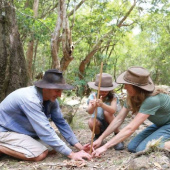 They are experts when it comes to group security and "off the grid" survival. Learning the skills needed to live in the most primitive conditions to assure their survival in a worst-case situation.

They are private and secure, keeping individual preps hidden from those "outside" the group.

Survivalists tend to be secluded and overly secretive. Even groups that work together often are small and segregated from the community.

While the skills and security are a big bonus - their lack of support is a huge drawback. In any emergency, it is important to have depth in a variety of skill sets. Limited membership would hinder this significantly. 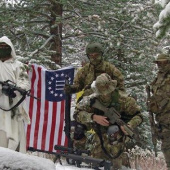 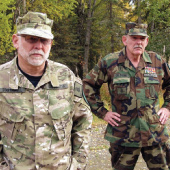 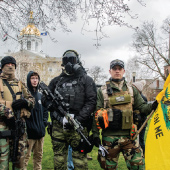 Militias are by far the best prepared group for any scenario where there is a threat of violence.

Militia are well-stocked when it comes to firepower and tactical equipment & supplies.

They also tend to train in vital skills such as first-aid, field craft, communications and the like.

While they are active in training and acquiring vital equipment, too often they do this to the detriment of other areas, such as: food preparation, alternative energy, and off the grid survival skills.

An ill-prepared militia in the midst of a crisis may find themselves lacking the provision to carry them very long - which may turn some groups into an armed band looking for supplies.

Are you ready to Join ? 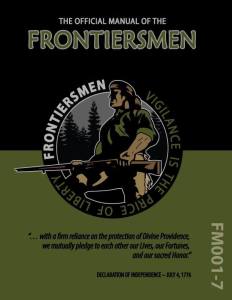 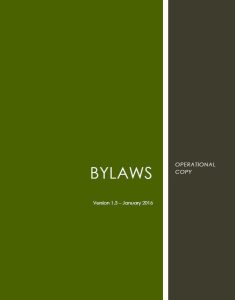